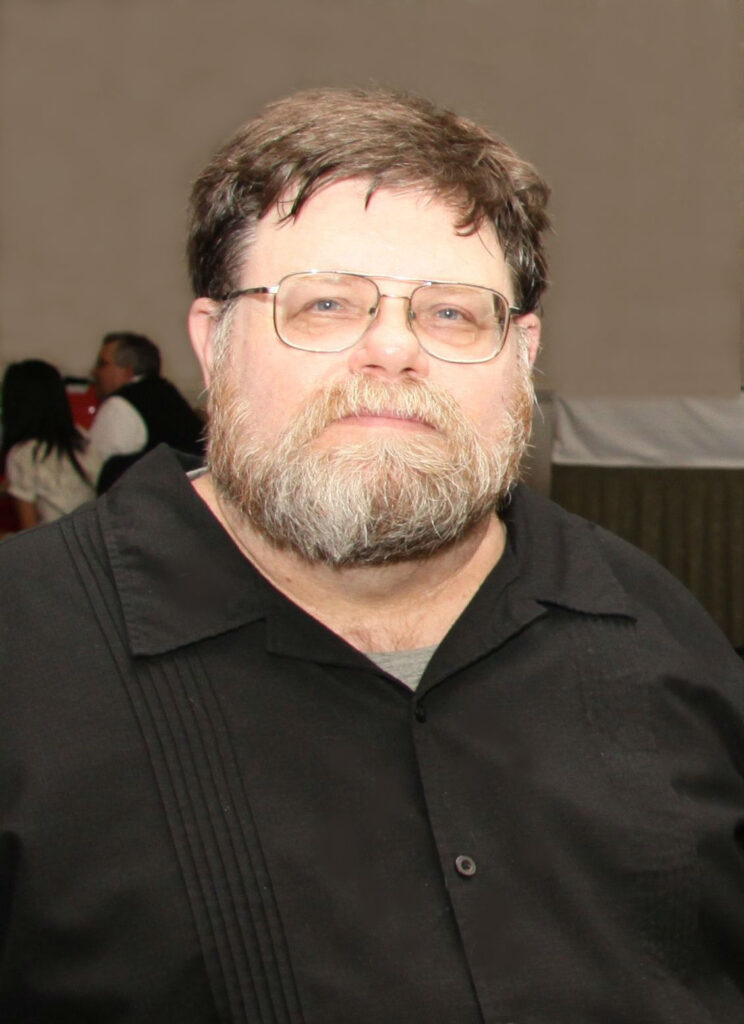 Bill Sauder serves as the Director of Titanic Research for RMS Titanic, Inc.
His first direct contact with Titanic came shortly after the discovery of the wreck in 1985, helping to identify the thousands of photos brought back from that expedition. Mr. Sauder has spent more than 36 years contributing to the historical facts behind the Titanic’s construction, her builders, and the culture that created her. He has worked with many of the leaders behind the Titanic including numerous historians, maritime experts, oceanographers, film producers, and more. Bill provided technical assistance for Jim Cameron’s movie Titanic, and later provided technical resources to help create the most accurate computer simulation of the Titanic’s sinking possible. His work on the data gathered by RMST in 2010 has led to significant insights into the nature of the wreck.  Mr. Sauder has also worked on several documentaries related to Titanic including “Titanic: The Final Word,” “Titanic at 100: Mystery Solved”, and “Band of Courage.”