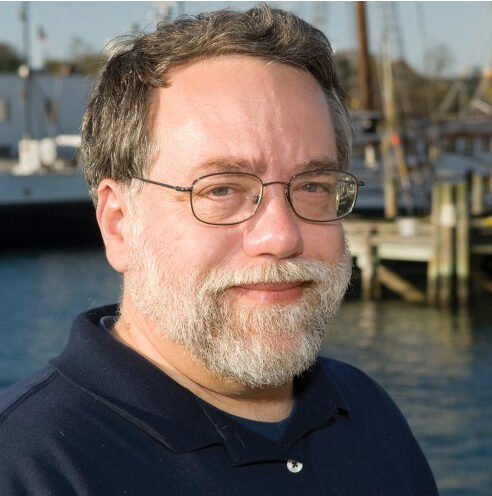 Bill is a world-renowned expert in underwater imaging, camera system design, and underwater survey methods​. He was also the first person to see & recognize the RMS Titanic ​wreck in 1985​.

He is a veteran of over 100 scientific expeditions and documentary projects​. Bill created and served as the Director of the Advanced Imaging and Visualization Laboratory at the Woods Hole Oceanographic Institution, where he worked for over 38 years.​ He is also a member of the Society of Motion Picture & Television Engineers and the Explorers Club​.

Bill is also one of the few individuals to dive and survey both the Titanic and the Bismarck​, and has participated and provided imaging systems for over 10 Titanic Expeditions​.

He has received awards from the Russian Academy of Sciences, Smithsonian Computerworld Award, Global Spec Great Moments in Engineering Award, Sloan Foundation, NOAA, and has worked on several Emmy nominated and award-winning documentaries.​