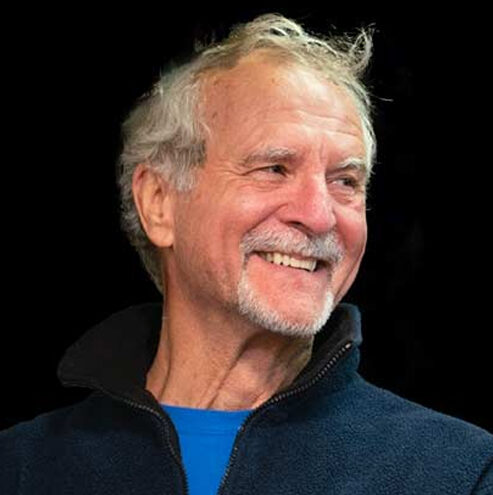 P.H. serves as the Director of Underwater Research for E/M Group and RMS Titanic, Inc. and has an impressive and tenured history with Titanic. Widely considered the leading authority on the wreck site, P.H. has led several expeditions to Titanic, completed 35 dives in the submersible himself, and supervised the recovery of 5,000 artifacts, including the recovery of the “big piece” a 20-ton section of Titanic’s hull (now on display in Las Vegas).

In 2010 P.H. served as the expedition leader on the most technologically advanced dive to Titanic spearheading the first comprehensive survey map of the Ship, including imaging the bow and stern sections and her entire artifact debris field in high-resolution sonar and 3D optical imagery.

Born in Chamonix, France, P.H. lived in Africa for 13 years with his family and at 16 returned to France to complete his studies in Paris. He later joined the French Navy for a career that spanned 22 years and saw him rise in the ranks to Commander. In 1986, P.H. retired from the Navy and joined the French Institute for Research and Exploitation of Sea (IFREMER) in charge of the deep submersibles Nautile and Cyana. While at IFREMER, P.H. led the first recovery expedition to the Titanic in 1987.