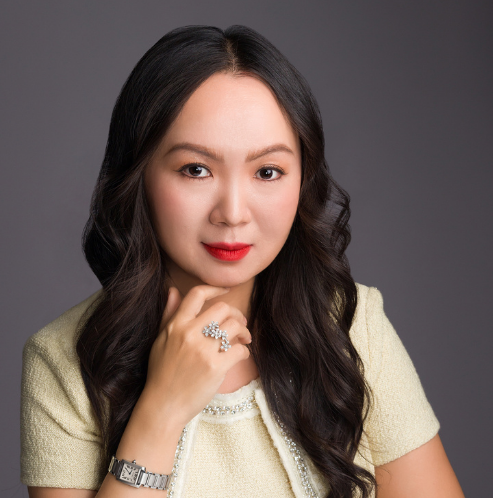 I first joined Experiential Media Group in 2016, formerly known as Premier Exhibition, as the Director of Asia Pacific. I now oversee the Las Vegas operations as the General Manager to Titanic: The Artifact Exhibit and Bodies the Exhibition. Prior to E/M Group, I was the Director of Operations at BCS Holdings, Inc. in Los Angeles. I was born in Beijing and grew up in Europe. Eventually, I landed my feet in the U.S.